Adrian Forsythe is an Associate Lawyer at Gorham Vandebeek. He has appeared in New Brunswick’s Provincial Court, Court of Queen’s Bench, and Court of Appeal. His practice is encompasses both trial and appeal files.

Adrian was born in New Brunswick and has spent most of his life here, living at different times in Fredericton, Quispamsis, Miramichi, Moncton, Woodstock, and Sackville. He knows the Province well and is committed to ensuring its citizens have their constitutional rights protected and their criminal matters defended vigorously.

Adrian holds a B.A. in History, an M.Phil in the Humanities, and he received his J.D. from the University of New Brunswick. While at UNB, he won numerous academic awards and served as co-editor-in-chief of the UNB Law Journal. After graduating from UNB, he clerked for Chief Justice Marc Richard at the Court of Appeal of New Brunswick before beginning his career in criminal law with Gorham Vandebeek LLP. He is currently an instructor at UNB Law, where he teaches a course on Legislation. 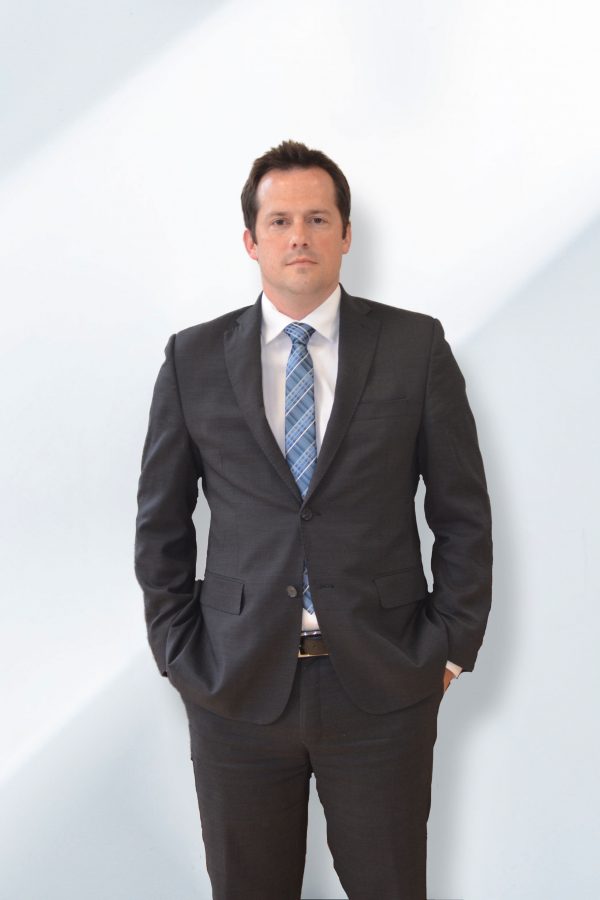