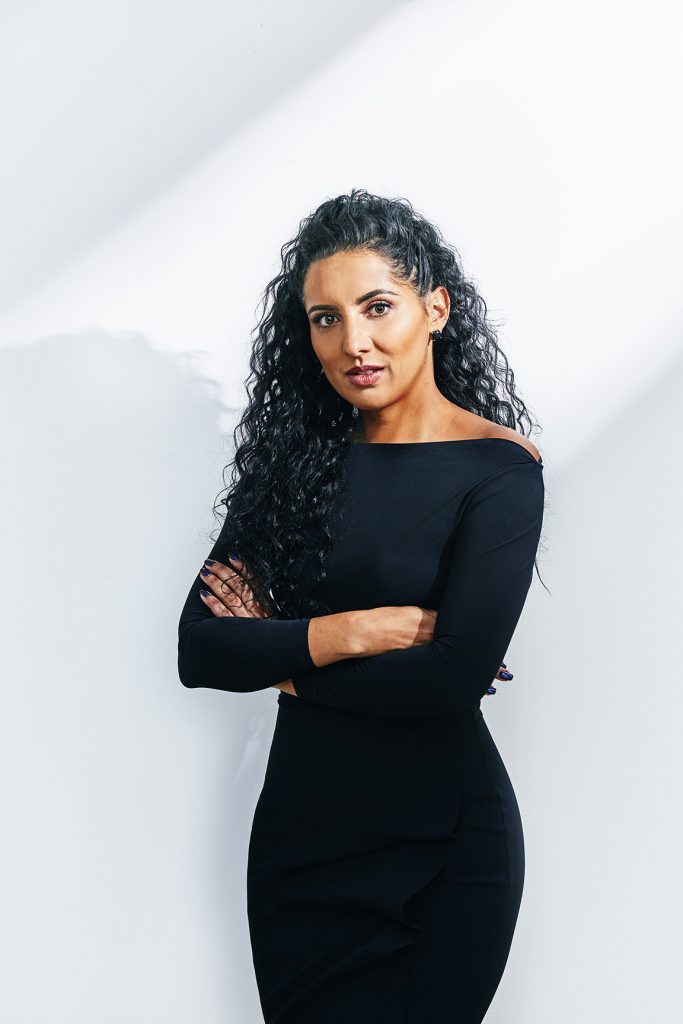 Breana Vandebeek practices as a criminal defence lawyer in Toronto and across Ontario. She has been counsel in many leading constitutional cases and high profile criminal matters. Breana has a particular interest in criminal appeals and has argued over 70 appeals at the Court of Appeal for Ontario. She has appeared at all levels of court, including the Supreme Court of Canada.

Breana’s commitment to social justice goes beyond her law practice. Breana is a member of the Pro bono Inmate Appeal Program at the Court of Appeal for Ontario. She is a member of the Criminal Lawyers’ Association and has appeared as counsel on their behalf before the Supreme Court of Canada on criminal law issues of national importance. She has also assisted with the publication of a Criminal Appeals Practitioner’s Handbook and is co-authoring another Handbook in relation to Prosecuting and Defending Drug Offences, both published by Emond Montgomery Publications.

Breana graduated from Queen’s University Law School. She also holds a Bachelor of Arts degree from McGill University, and a Master of Arts degree in Industrial Relations and Human Resources from the University of Toronto. She is a member in good standing at the Law Society of Upper Canada and the Criminal Lawyers’ Association.

The following are some of Breana’s notable appellate cases.

R v Morrison (2019): The Supreme Court of Canada struck down the reverse presumption of age for the offence of internet child luring.

R v Boudreault (2018): The Supreme Court of Canada struck down the imposition of the mandatory victim fine surcharge.

Ewert v Canada (2018): The Supreme Court of Canada addressed the use that could be made of actuarial risk assessment tool, by the Correctional Service of Canada, in the context of aboriginal offenders.

Court of Appeal for Ontario

R v Johnson (2019): The Court of Appeal ordered a re-trial on the charge of second degree murder, as the trial judge failed to leave the defence of provocation with the jury.

R v Vassel (2018): The Court of Appeal ordered a new trial on the charge of second degree murder as a result of the admission of prejudicial expert testimony and errors in the charge to the jury.

R v Brown (2018): The Court of Appeal for Ontario allowed the appeal and ordered a new trial on charges of possession of cocaine and fentanyl because of an improper Crown closing and errors made by the trial judge in his instructions to the jury.

R v Sahdev (2017): The Court of Appeal ordered a new trial on two counts of sexual assault as a result of the motion judge’s failure to provide reasons on a severance application.

R v PG (2017): A new trial was ordered. The Court of Appeal found that the reasons for judgment demonstrated that there was an appearance of bias on the part of the trial judge.

R v Barnett (2017): The Court of Appeal dismissed a Crown appeal against sentence. The Court discussed how time spent in custody in relation to one offence can be used to reduce the sentence for another offence.

R v Dunkley (2016): The Court of Appeal overturned the trial judge’s ruling and held that the Appellant’s right to be free from unreasonable search and seizure were breached. The firearm and taser located during the course of the police search was excluded. The Court discussed the law surrounding the exclusion of evidence pursuant to s. 24(2) and the concept of abandonment in relation to parked vehicles.

R v Moore (2016): The Court of Appeal ordered a new trial on the charges of dangerous driving cause bodily harm and assault with a weapon on the basis that the police violated s. 10(b) of the Charter in failing to give the Appellant a second opportunity to consult with counsel in circumstances that amounted to a change in jeopardy.

R v Ellis (2016): Appeal allowed in part on two charges of attempted possession of a firearm. The Court of Appeal acquitted the Appellant of one of two charges on the basis that the verdict was unreasonable. The Appellant’s sentence on the other charge was reduced as a result.

R v Wong (2015): A firearm, ammunition, drugs and illegal credit cards were excluded from evidence as a result of breaches of the Appellant’s s. 10(b) right. The Appellant was acquitted of all charges on the basis that the police failed to provide her with an opportunity to speak with a lawyer upon detention.

R v Strachan (2014): Sentence reduced where the trial judge failed to consider that the accused was a first time offender and failed to properly calculate presentence credit.

R v Houlder (2014): Sentence reduced on a conviction for robbery with an imitation firearm where the trial judge failed to properly credit time spent in pre-sentence custody.

R v Kelly (2014): The appellate court found that the trial judge was wrong to draw an adverse inference against the accused for failing to disclose defence evidence of a witness’ recantation. This violated the presumption of innocence. A new trial was ordered on the charge of home invasion robbery.